Helena and Kevin met eight summers ago in a college Speech course. The pair graduated from Texas A&M together two years later, and a stroll under the legendary Century Tree on A&M’s campus confirmed their love was true.

Unfortunately, life became unpredictable and one year after Kevin’s romantic Century Tree proposal, the two separated—sadly thinking they had disproved the tradition.

But their story certainly wasn’t over, just paused. As Helena puts it, “a happy twist of fate occurred,” and the couple reunited, reminded of the Aggie Century Tree and how they were part of its tradition after all. 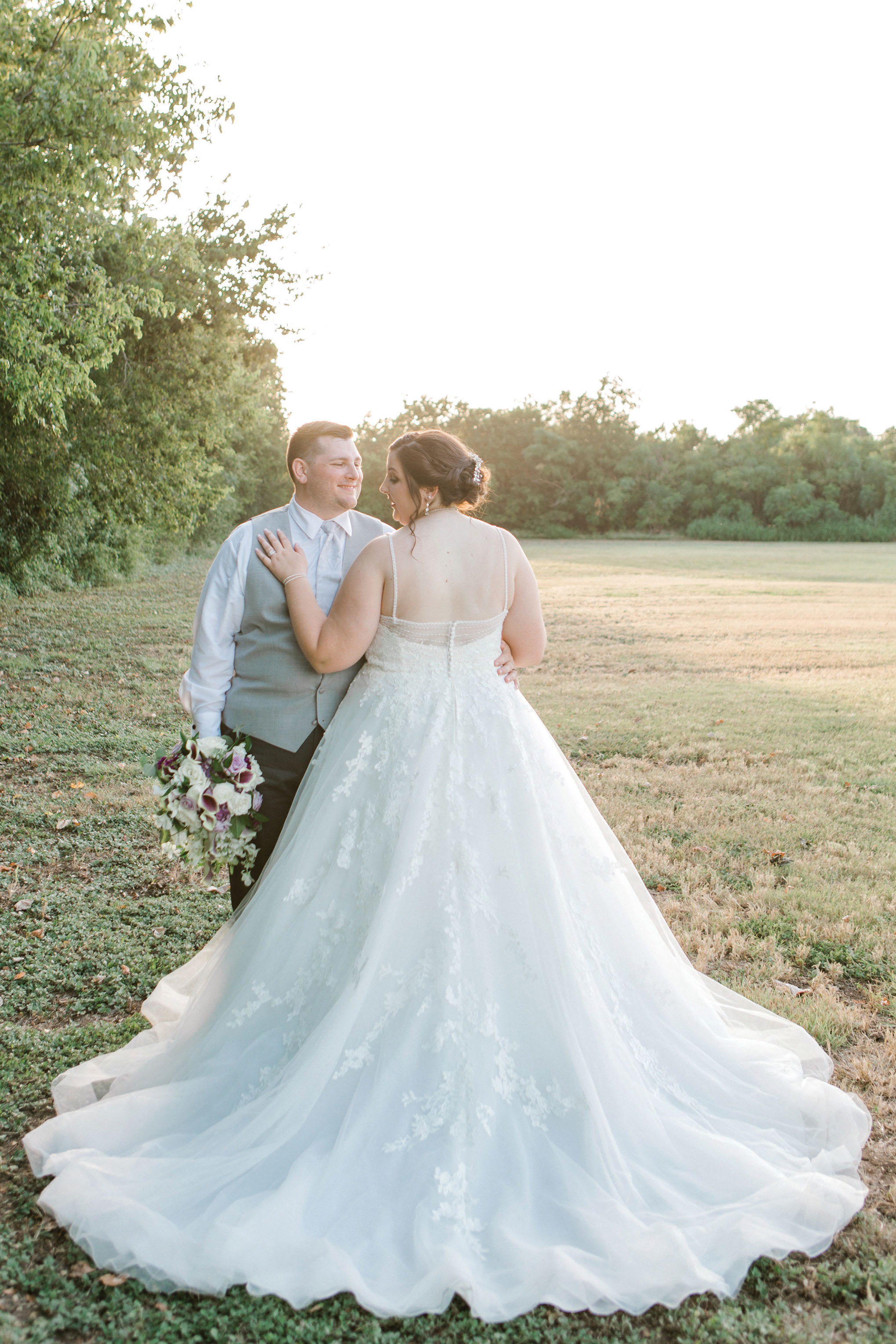 Kevin’s “Proposal 2.0” took place during a 4th of July fireworks finale, with sparks flying in the background while they reignited the spark between them. 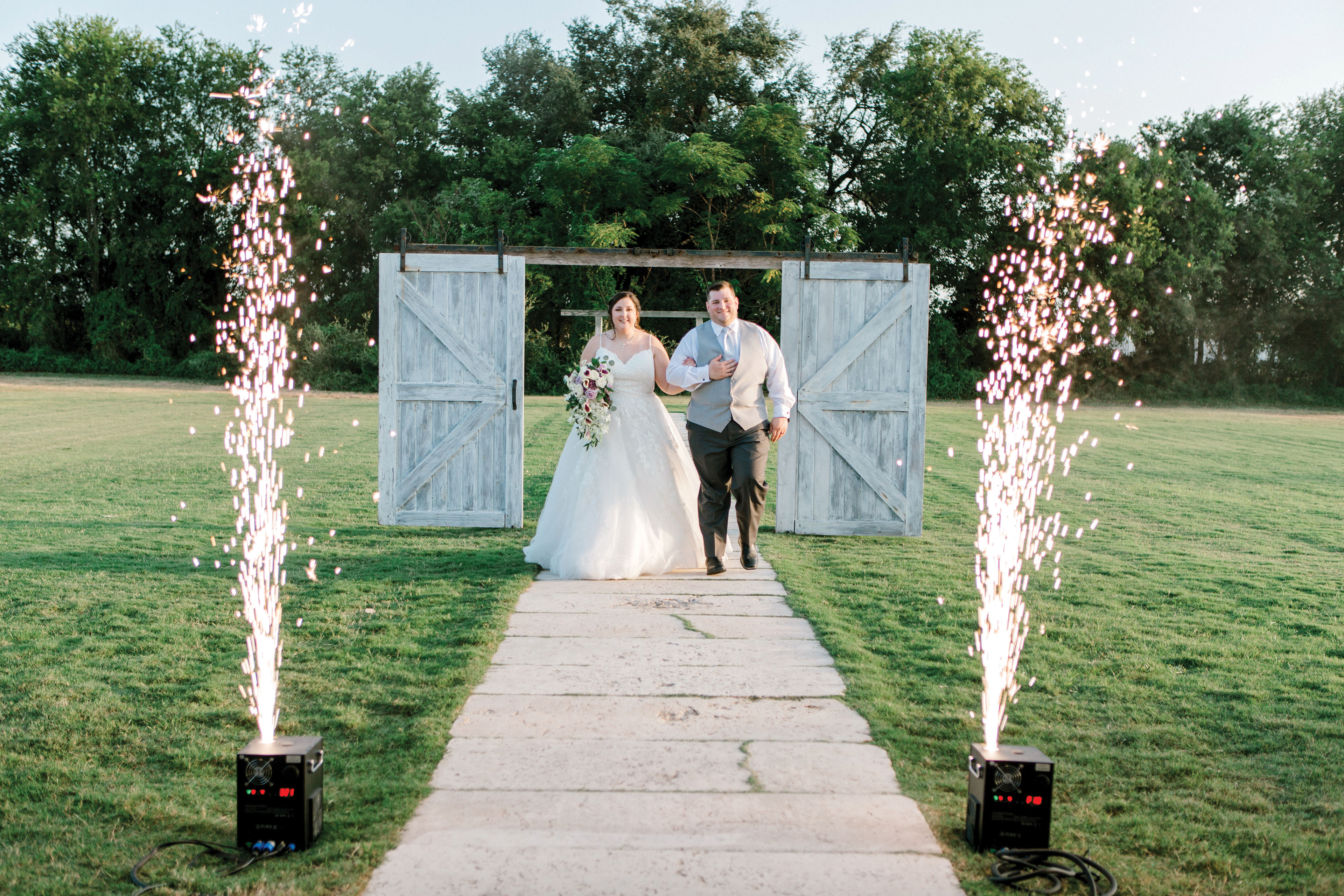 These central Texas sweethearts said I do in Helena’s hometown church and selected local vendors for their celebration. Helena describes their theme as traditional meets country-chic, combining her sparkly personality and country roots. 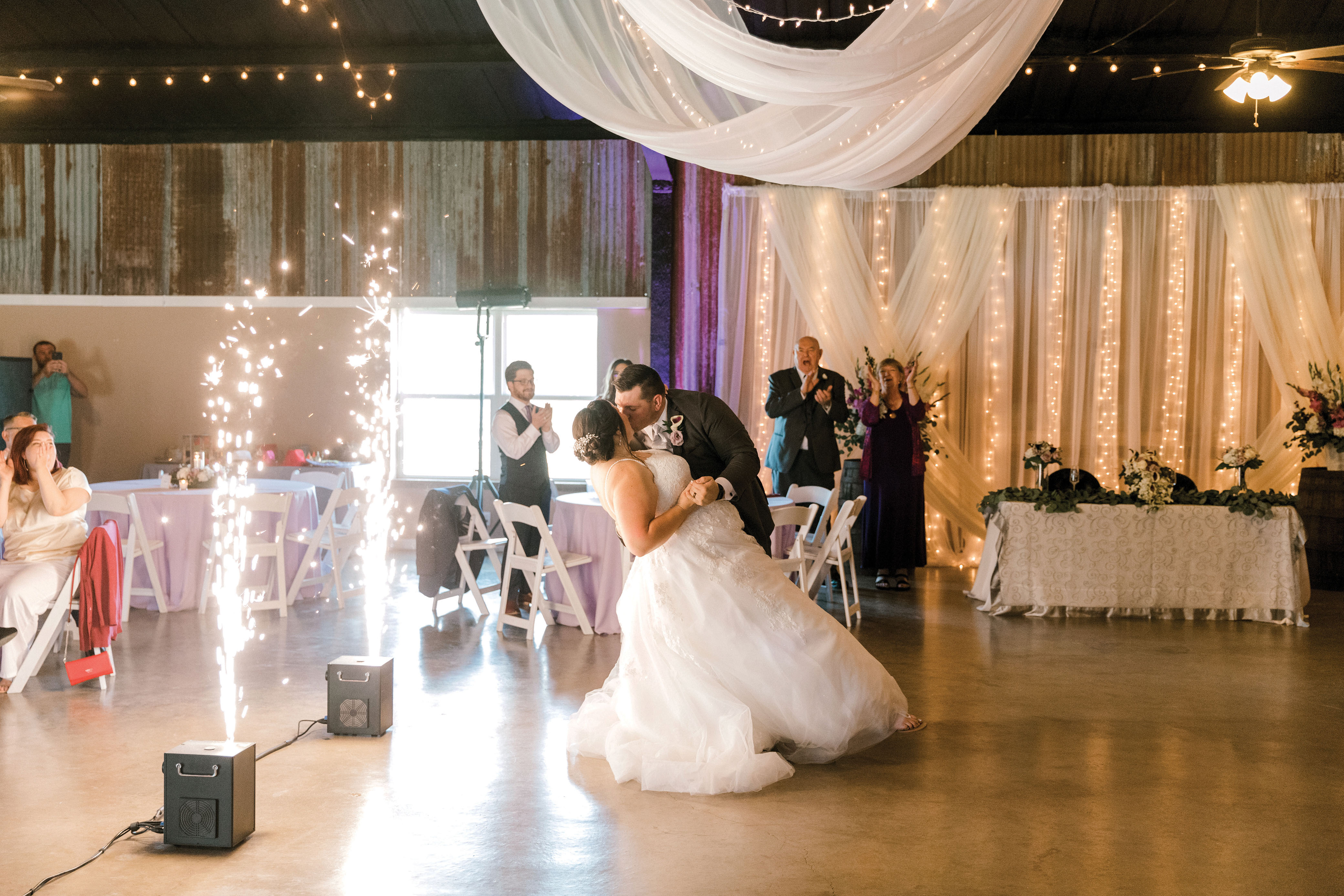 The bride looked stunning in her Georgio’s gown; the newlyweds shared a yummy cake from All Sugar’d Up and danced the night away at Rustic Acres Event Center, and the lovely night was captured by Shelly Taylor Photography. 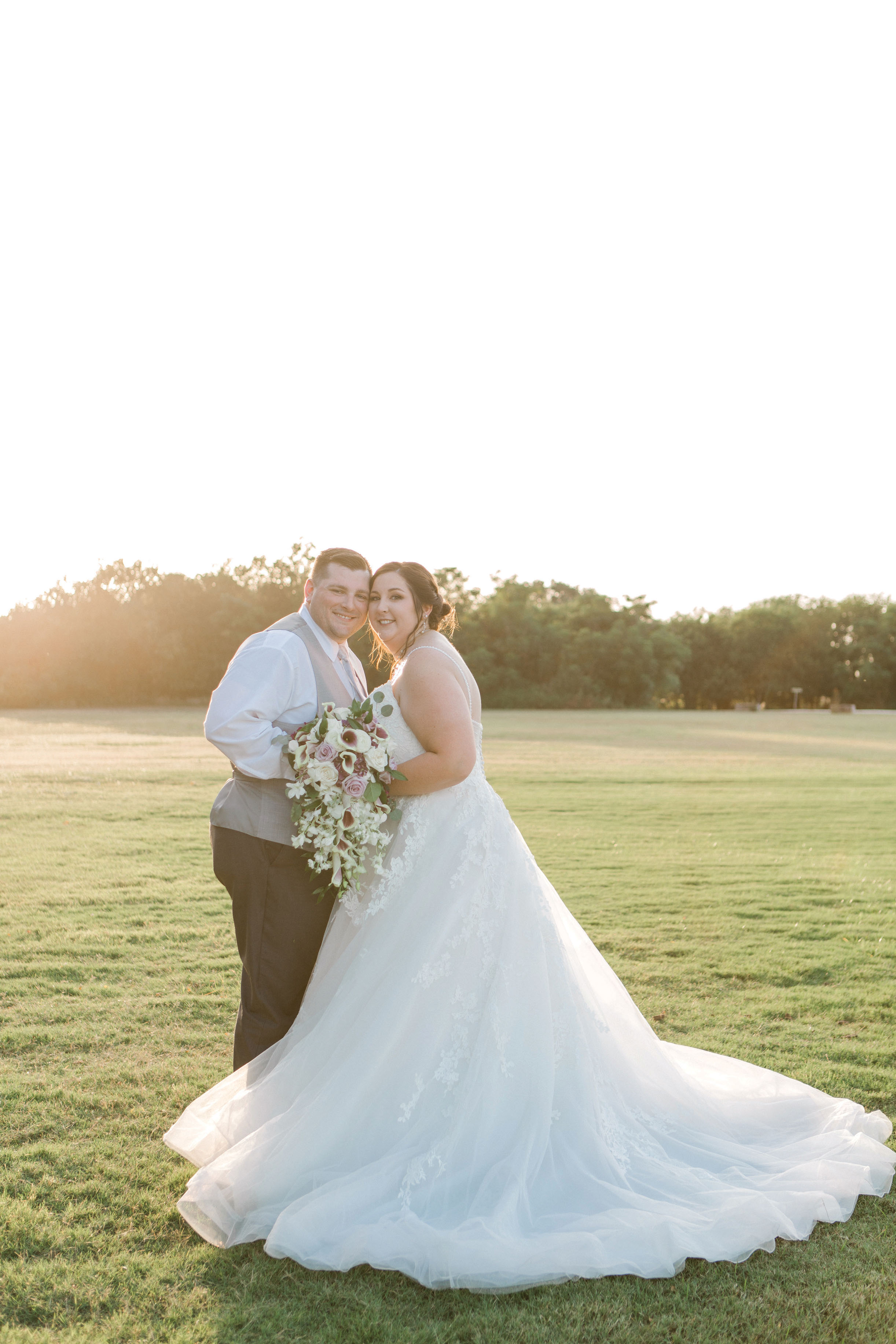